Hatchbacks are really practical when you think about it. A small family car that’s dependable, reliable, economic… Isn’t that something we all want? Someone likes huge SUVs or sedans, but the hatch is really something. As time goes by, there are more and more hatchbacks on the roads, but not every hatch can be called iconic. Here is a list from a hot hatch enthusiast about the iconic hatchbacks that left a mark on the car industry.

There are a lot of GTIs from Volkswagen, but the mk2 Golf was really before its time. The golf mk1 GTI was also great, don’t get me wrong, but this was the newer and improved car that the world deserved. Production lasted from 1985-1987 and from 1990-1992. It was a bit bigger than the mk1, but it was a fast, reliable and all around fun car to drive. Although 25 years have passed since the last mk2 GTI left the Volkswagen factory, many mk2 GTIs still roam the earth. This is a really iconic car, and it definitely deserves the number one spot on this list! 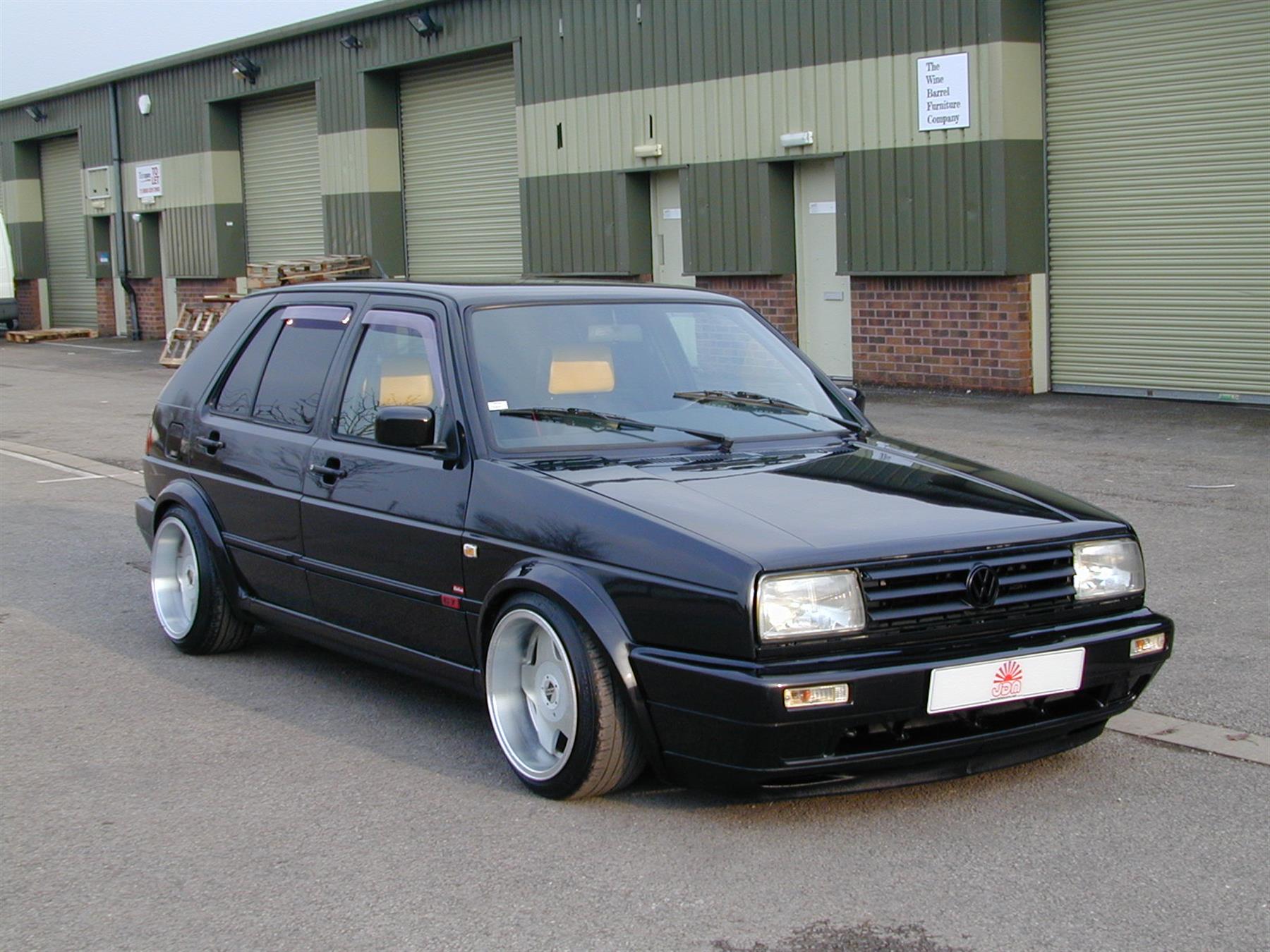 This hot hatch was introduced to the world in 2002 and the production lasted only one year. For that time only 4501 units were made. From that number, more than 2000 Focus mk1 RS were sold in the UK. This little speedster had a 2.0-litre engine with an astonishing 212bhp. Although the RS looked like a regular focus, more than 70% of parts were different. Exterior was changed with wider front and back bumpers, and the original RS was available only in imperial blue.

How can we not mention the almighty MINI? This car is a great hatch, no matter what engine or kit it has. It is known all around the world and it’s a genuinely great looking, great driving car. Now, the Mini John Cooper Works GP model, which was made only in 2006 is worth writing about separately. In essence, it’s a race car, period. Production of this model was limited to 2000 units and 444 of those were intended to be sold in the UK. It was such a success that 15 extra were sold in the UK. It was lighter compared to a Cooper S for about 40kg in total. There were no rear seats and the supercharged Tritec engine made this car track-ready.

It may look unusual to put a BMW in a hot hatch list, especially because it’s a new model and rear-wheel drive but this is a hatch that will definitely leave a mark and become one of the greats. Its powerful 3.0-litre turbocharged straight six engine develops 335bhp. It is available with a six-speed manual and an eight-speed ZF automatic gearbox. 0-60 with an auto is 4.6 seconds while getting the same speed takes 0.2 seconds longer with the manual.